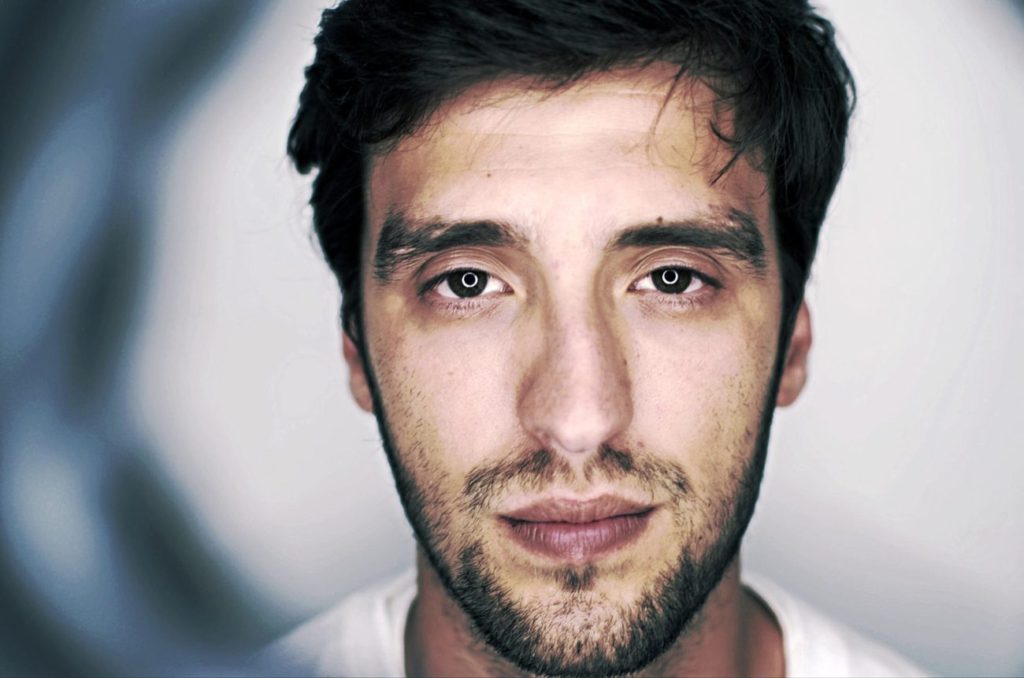 Stephen Hernley aka Izzy Strange is an American rapper and songwriter.
He was raised in the rural area of Scottdale, Pennsylvania (about 45 minutes south of Pittsburgh).
Starting off with hometown friends under the moniker Delusions of Grandeur, Izzy started his journey into hiphop in 2008.
After a few years of honing their craft doing shows in their local town and Pittsburgh, the group disbanded in 2013.
Undiscouraged, Izzy started a new group with fellow artist Zeus called Middle Name Danger. As M.N.D, they started touring
around the east coast. In 2014 the group landed their first full West Coast Tour, the Perceptive Perspectives Tour.
Returning from tour, Izzy grew inspiration to further his knowledge and skill at producing in engineering.
He attended the Recording Workshop in 2015 and release his first solo endeavor “Dinner With My Enemies” that same year.
M.N.D disbanded the sameyear and Izzy has been working as solo artist ever since.