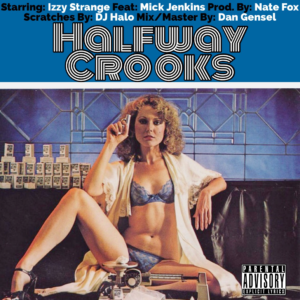 If you’re a fan of Hip Hop than you surely know Mobb Deep’s classic track, “Shook Ones II”. More so, the street smart lyricism such as “there’s no such as halfway crooks, scared to death or scared to look”. For Izzy Strange’s latest release, he once again taps in Mick Jenkins for this ghastly ode titled “Halfway Crooks”.

Produced by frequent collaborator, Nate Fox, the soul shattering sound bed sounds like a horror hip hop soap opera. The two cut thru the track explaining that half assing things in life leads no where. “Halfway Crooks” is the second time Izzy and Mick have teamed up, a bipolar opposite to last years, “No One But Me”. The new song is also the second single from Izzy’s upcoming “Izzy Duz It” mixtape, dropping on Halloween. Stream the ghastly record down below on Soundcloud.

Previous Live on The Discovery Stage for AC3 2018, Izzy Strange
Next The “Izzy Duz It” mixtape tracklist gets a comic book twist courtesy of Marvel’s “Strange Tales” series 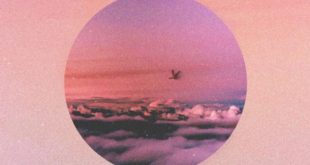