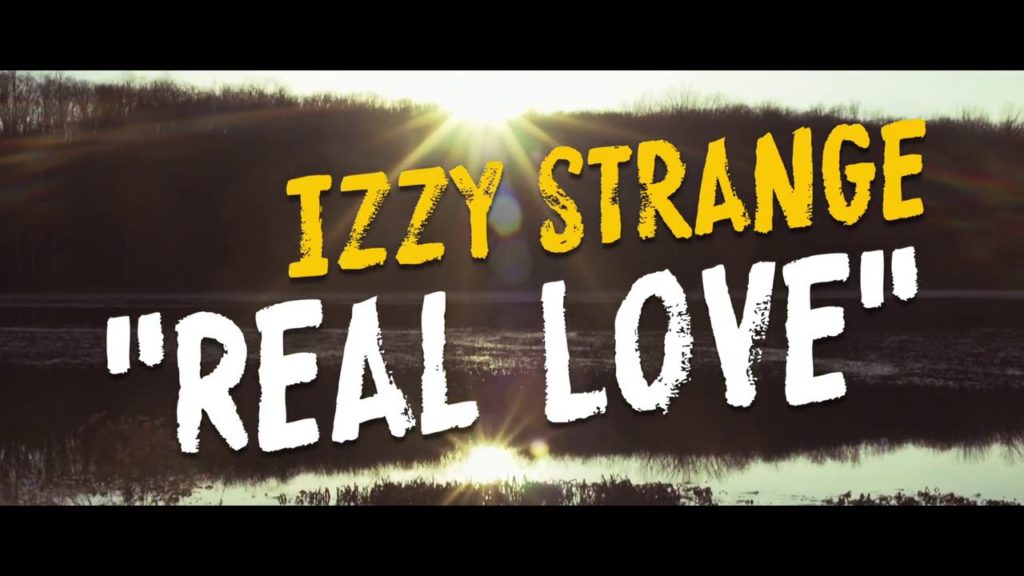 Izzy Strange presents the first official video from his sophomore album, “A Good Day 2 B The Bad Guy”. The song, titled “Real Love”, features female vocalist Tahlyn and was produced by Casa Nada.

The track was mixed/mastered by the wiz Daniel Gensel of Audio Lodge / dubldragon., who is also handling the engineer work for the entire project. The video was shot and edited by Joshua Thomas.

The concept for the song/video deals with a person looking for happiness outside of themselves. Izzy’s brother, Josh Hernley , plays a guy trying to chase happiness ( a character played by Carly Marie), attaining it and then losing her. After an introspective moment, he realizes happiness is not provided by a relationship, money or success. Happiness is something you can only achieve within yourself. Tahlyn and Strange play the Rod Sterling-type narrators through out the video, watching the story unfold. Watch the full video here. 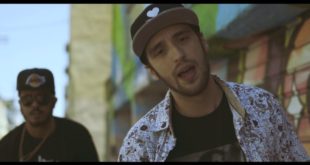